A couple of years ago we introduced you to Amaranta, the modestly priced ($40 RRP) Italian red that scored a massive 99 Point rating from Italy's Luca Maroni and went on to become our biggest ever selling imported wine. Hold onto your hats, as we're about to blow that offer out of the water! 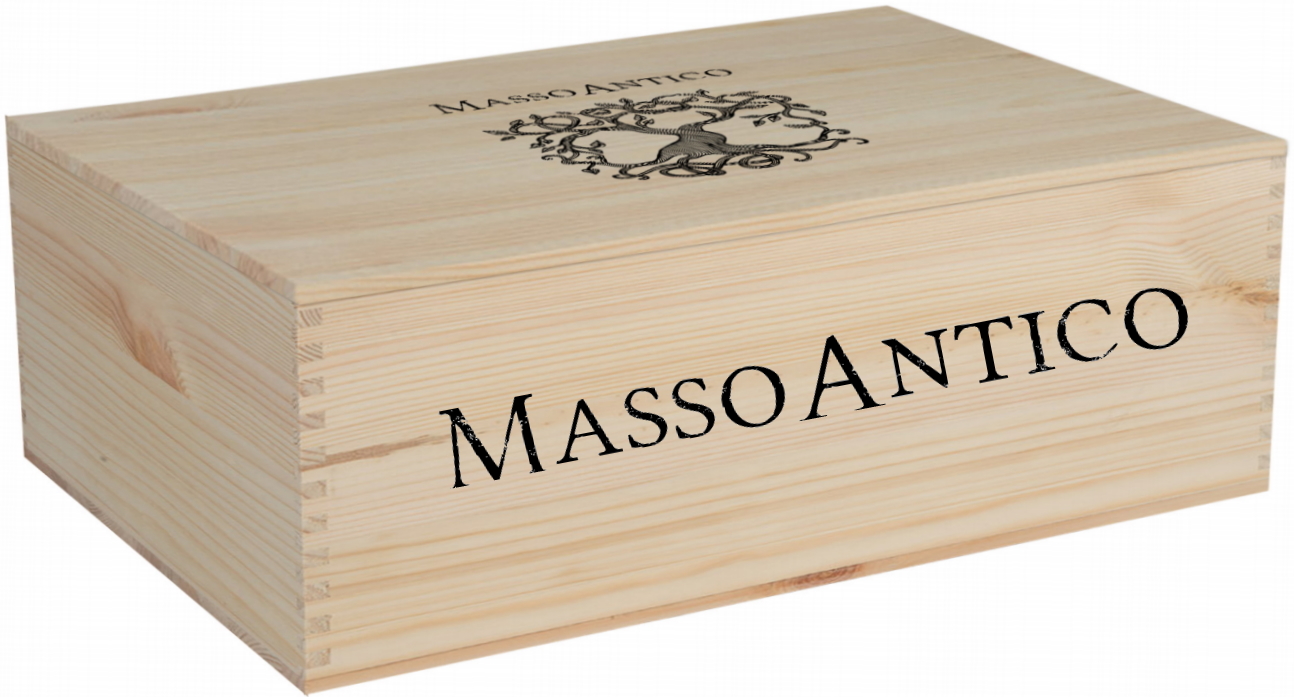 Maroni, whom just like Halliday locally, publishes a much sought after Best Italian Wines Annual (Annuario Dei Migliori Vini Italiani) has just bestowed his highest 99 Point rating on the Masso Antico Primitivo Appassito 2017. That is, a 99 Point wine, that despite its higher retail, we can bring to you - in original wooden box dozens - for just $19.99 per bottle in a special pre-arrival offer!

First the wine. Known in Australia and the US as Zinfandel, this Primitivo is at home in Puglia's warmth. This is made using dried, concentrated grapes, in the same way as Amarone. The resultant wine is rich, ripe, bright, luscious and laden with roasted plum, black cherries, vanilla and sweet spice. It will continue to develop over the next 5 to 6 years.

Only just released in Europe, the wine also won a not insignificant Gold Medal at the Berliner Wein Trophy but obviously the Maroni's 99 Point rating and review is the kicker here: "Great concentration and impressive softness. A wine that everyone will enjoy."

Balnaves Of Coonawarra The Blend 2017