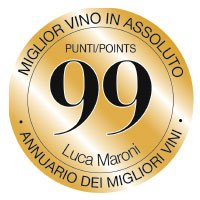 Bert Werden WineStar: Amaranta has become a phenomenon in Australia - and one must say predominantly at WineStar - owing largely to a charmed run it has had with influential Italian wine critic Luca Maroni. The nine releases since the 2008 vintage have all elicited scores of 90 and above, the last three four (2014, 2015, 2016 & 2017) hitting the magical, Luca Maroni's maximum and some would say mythical, 99 Point mark.

The depth of its impenetrable purple-bluish are visually staggering...The extract is maximally concentrated, and its majestic, dense, tannic apex is balanced by the softness, the vivid gustatory acidity and the pulpy native grape, able to compose a flavour of perfect roundness and souplesse. The aroma and taste integrity is absolutely shining, as well as the gloriously juicy and archetypically considerable raw material. Rating: 99 Points; Luca Maroni; Annuario Dei Migliori Vini Italiani

As if we ever needed an extra incentive to sell out even quicker than we do each year, we have again managed to source the 99 Point 2017 vintage in quality original wooden boxes - complete with the winery logo burn in - for all dozen lot purchases. 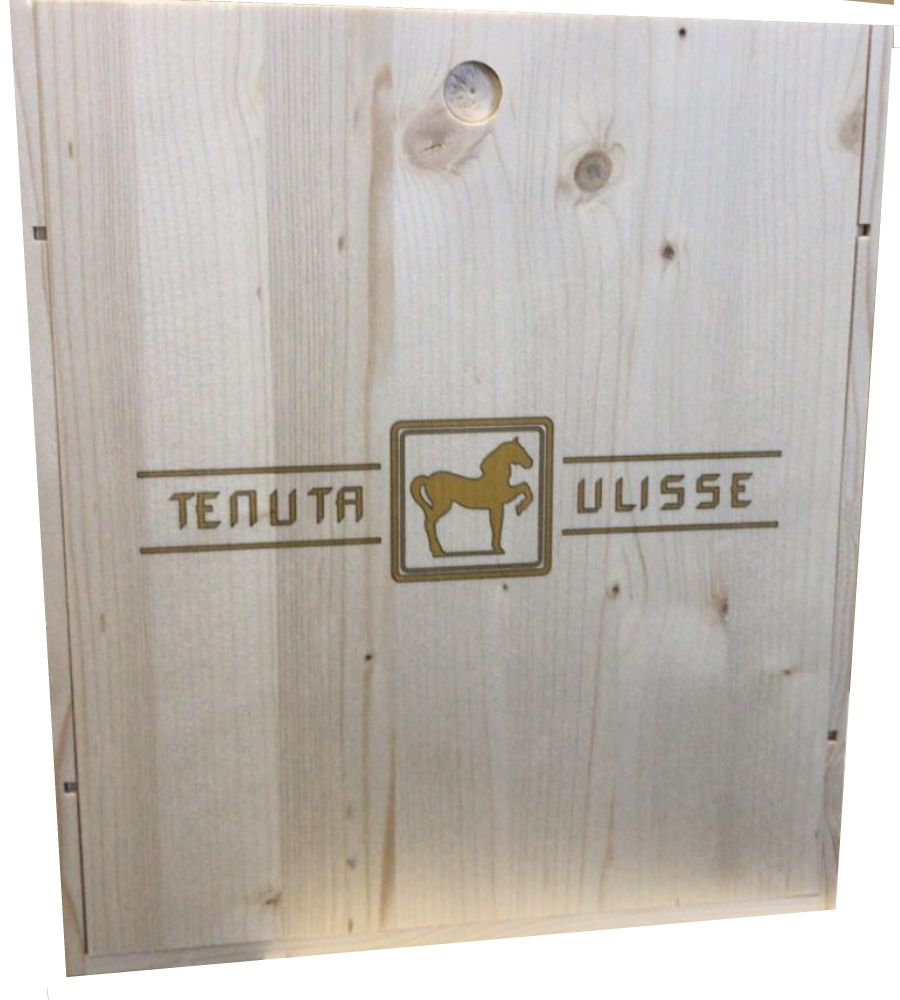 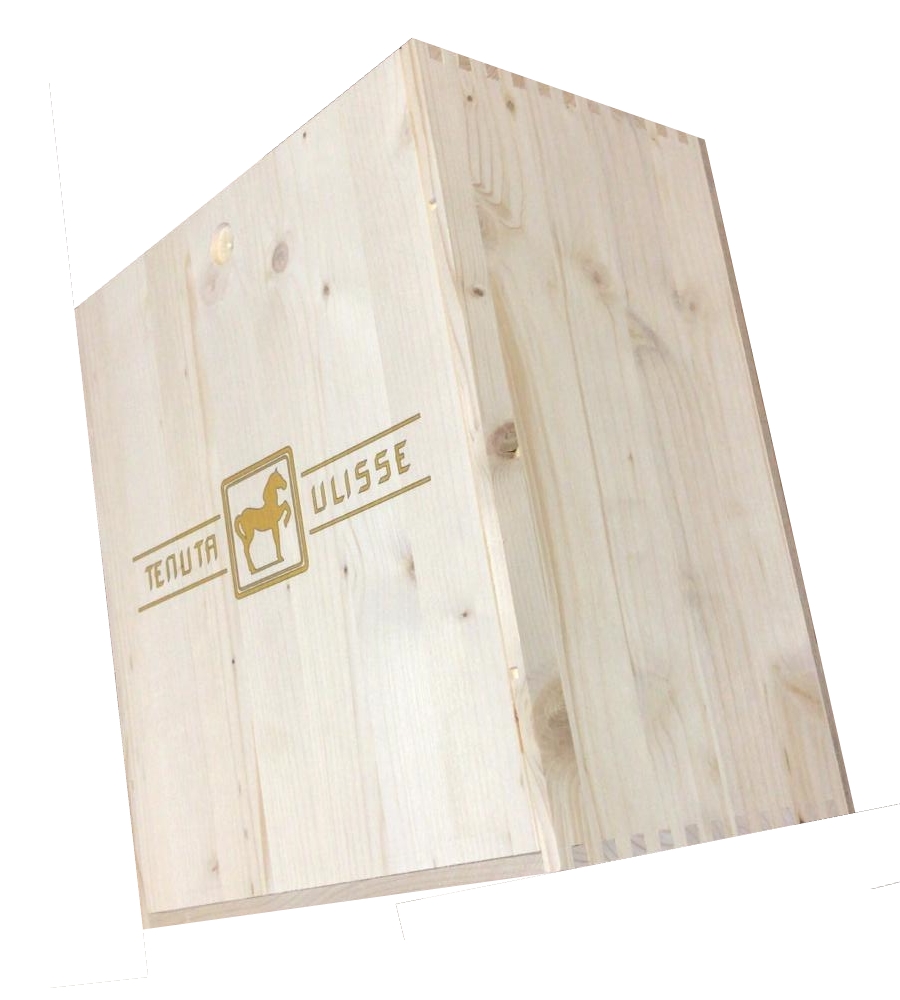 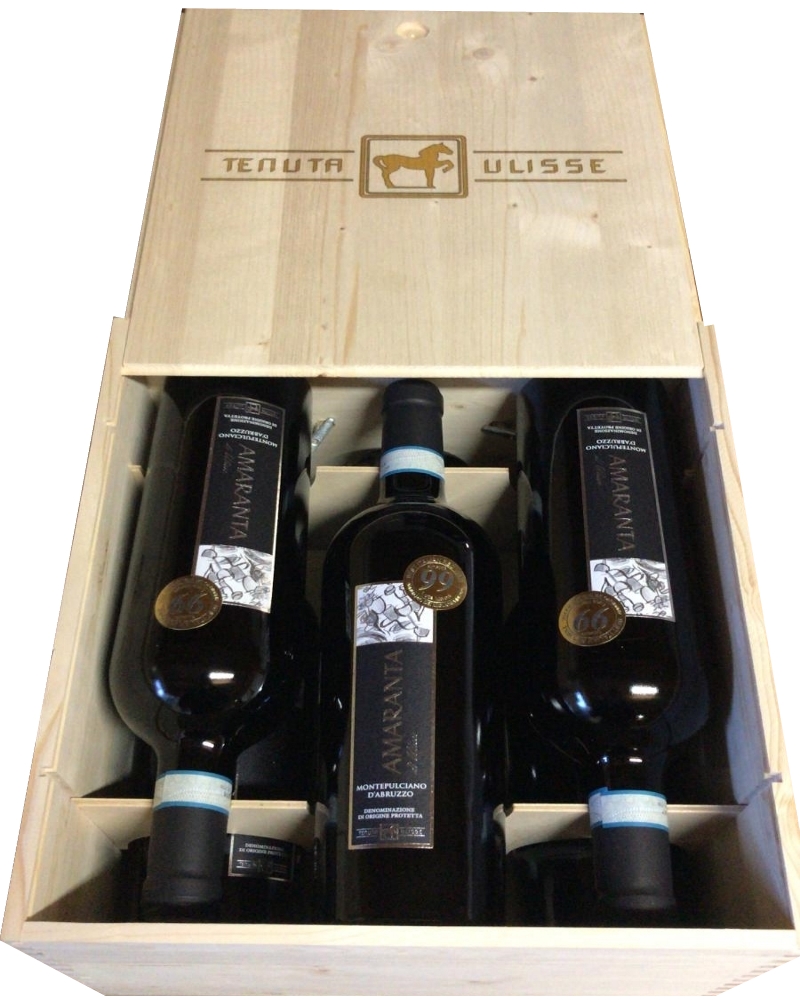 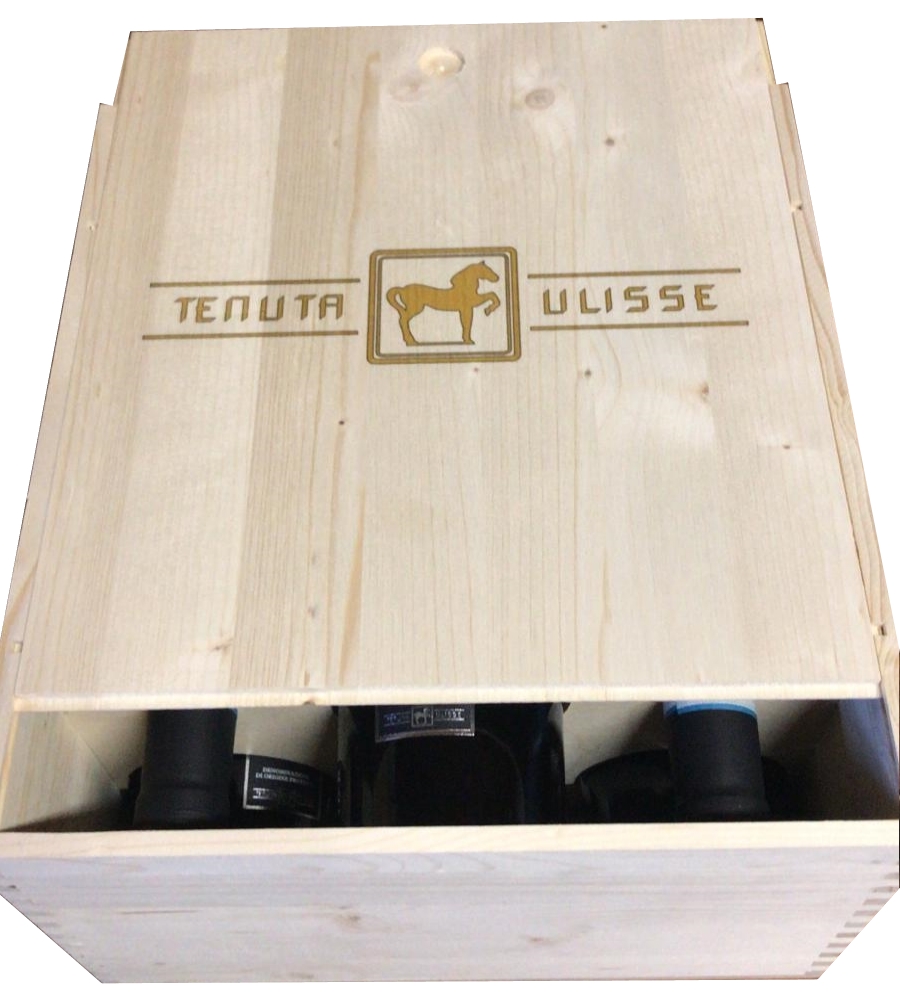